The Journey Of Emerald Cut Diamond Rings Through The Ages 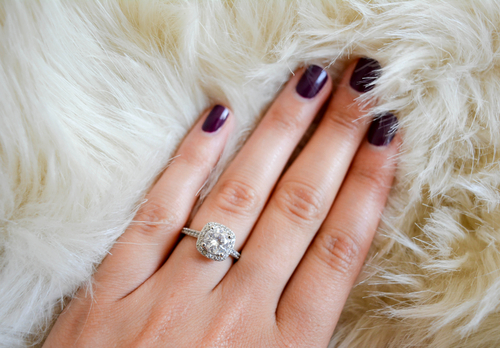 Though the emerald cut engagement rings do not have the sparkle like that of the round and oval cut diamond rings, because of its incomparable clarity, and vintage appearance, the style has become widely accepted and used by people now. Many of the celebrities like Jennifer Aniston, Melania Trump etc, also use the emerald cut engagement rings today.

It is the cut of a diamond which determine the sparkle, brilliance and durability of the stone. The shape of the diamond is also important concerning the rating of the cut of the diamond. The emerald cut diamond has a rectangular shape with stepped facets and tapered corners. It has a facet style known as the step cut or the table cut. The step cuts of the emerald cut diamond, gives a mesmerizing look to the diamond because of the hall-of-mirrors effect. Though the fire is less in the diamond, the flashes of light produced by the step facets gives a sophisticated look to the diamond.

The very first diamond cut which was used was the point cut. It stayed for around 1000 years after which new cutting styles of diamonds came up. It was in the early 20th century that the diamond rings became popular and this made the gem cutters to look for creative ways of cutting the diamond. It was then they realized that they can use the emerald cut of gemstones for diamonds also. But the cut was standardized for diamonds only in 1940. Later there came the advanced version of emerald diamond cut.

After it was taken up by the rich and famous celebrities the cut became more famous and started to be bought more and more by the people. Even now, it is the emerald cut diamond rings that many couples prefer to wear. 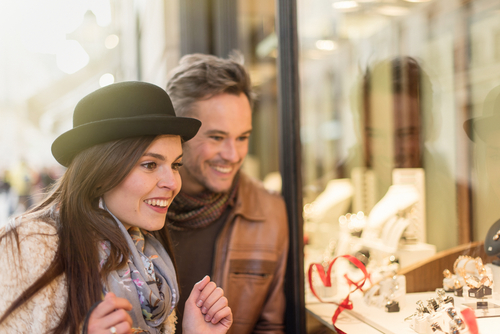