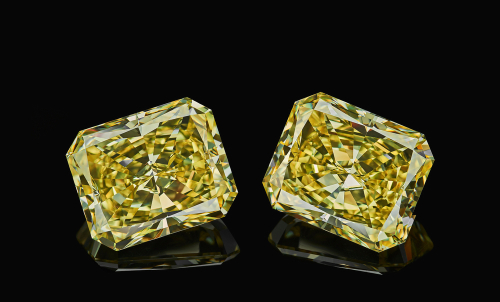 The emerald cut is one of the popular cuts of a gemstone, including diamond, ruby, and sapphire among others. The gemstone cutting process achieves the square or rectangular shape, resembling an emerald gem.

The color of the emerald gemstone is green; where some emeralds are pure green, others have bluish hues to it. It is mostly recognized as a green colored stone. The emerald cut, on the contrary, can be assigned to any gemstone of any color.

The emerald diamond cut’s origins trace back to the 16th Century, but it came to prominence in the 1920’s. Although it has been around for years, it was only during the Art Deco period, that the cut was christened as the “emerald cut”. Art Deco style jewelry favors clean lines as well as symmetry, which emerald shaped gemstones embody to perfection.

An emerald cut stone is most commonly rectangular in shape and has truncated corners. With multiple facets and a flat surface, it looks like a platform encircled by descending steps. So an emerald diamond is crafted into the shape by step cuts of the pavilion and table portions. These kinds of architectural elements are popular in today’s vintage-inspired jewelry, as they were in the original Art Deco pieces.

Those who design emerald engagement rings take cues from the vintage pieces that trace back to the 1920’s period, reviving the clean lines and other Art Deco patterns in the process. The nearly architectural shape of an emerald diamond fits right into these modern pieces, which take style inspiration from the days gone by.

Regardless of which gemstone it is meant for, the emerald cut is achieved by means of essentially the same process. However, depending on the gemstone that has the emerald shape, there could be differences in the way it showcases its properties. The cut for emerald is all about exhibiting the color of the gemstone and its rich, green tones in a way that it attracts our attention.

As said, an emerald cut gemstone would be rectangular or square, but this does not necessarily mean that the emerald gem is not cut into other shapes or in other ways. Just like any other stone, emerald can be cut into a wide range of shapes too. It can also have different types of cuts, with cushion, princess, and pear being the more popular ones.

The flat edges of an emerald cut gemstone are perfect for those who have a craving for a setting with side stones. Most commonly, diamonds are flanked by elongated rectangular stones, nicknamed as “baguettes”, which can be emeralds or other gemstones. 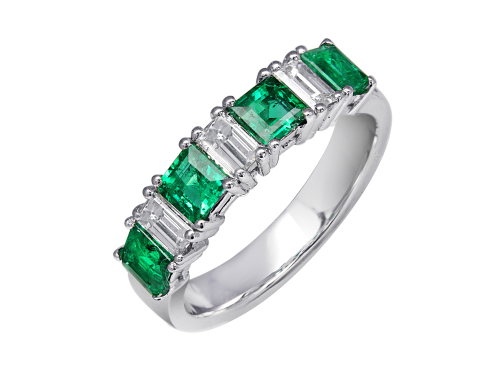 Should you Trust Online Diamond Jewelers 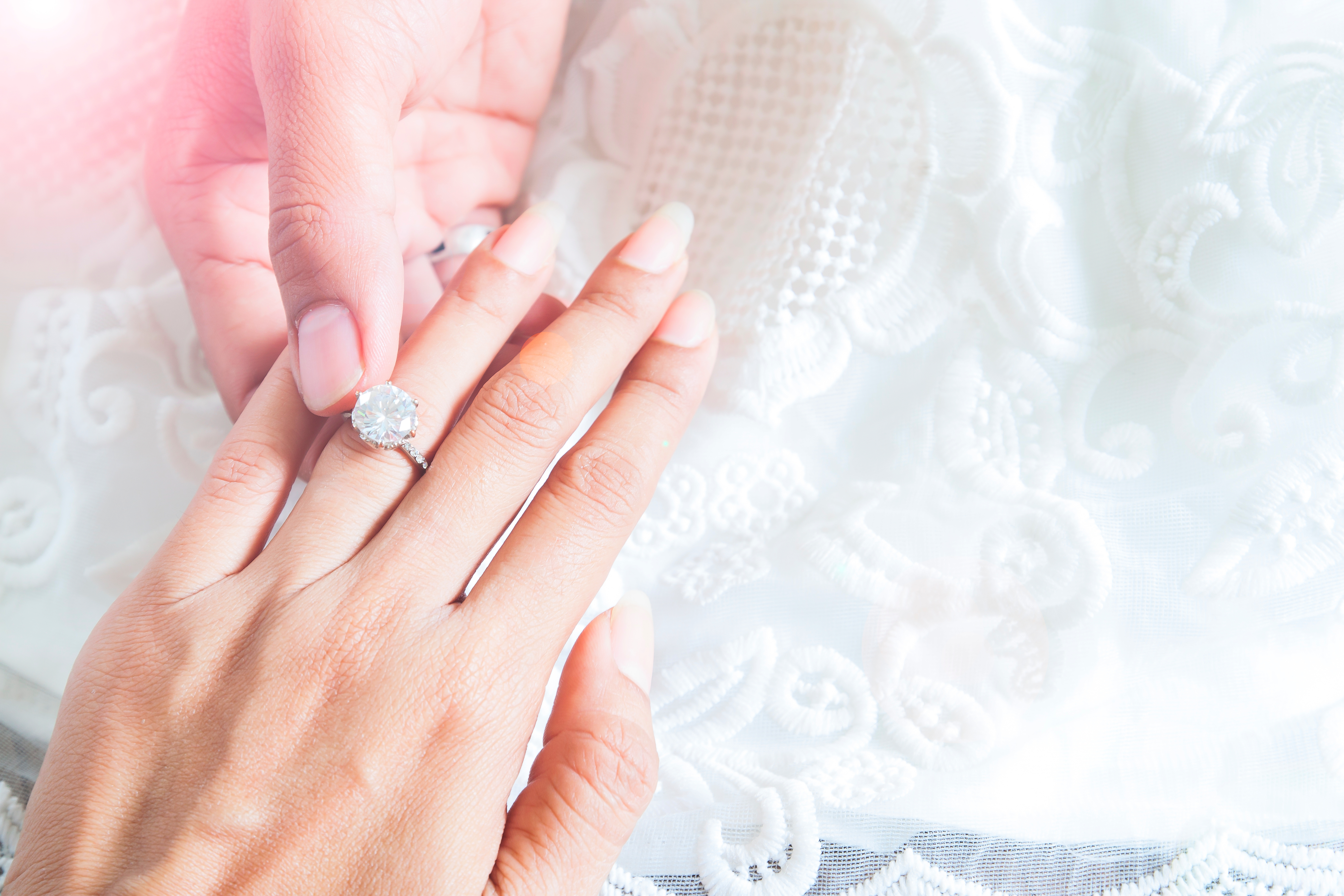 Protecting your Diamond from Chipping

Why Should You Choose An Emerald Cut Engagement Ring?